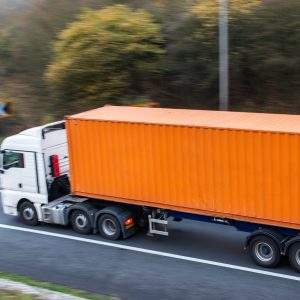 Labour shortages risk delaying the UK’s economic recovery after the pandemic, the CBI has warned.

The business group said that labour supply problems could last for up to two years and will not be solved by the end of the Coronavirus Job Retention Scheme. The furlough scheme, which protected millions of jobs during the pandemic, is due to close on 30 September 2021.

According to the CBI, the challenge includes many skilled professions, extending well beyond the lack of HGV drivers that has dominated the headlines.

Matching up skills policies to roles with the highest unfilled vacancies, adding greater flexibility to the Apprenticeship Levy and using the government’s own skill-focused immigration levers to alleviate short-term pressures are three things the government can do now, the CBI said.

CBI director-general Tony Danker argued that labour shortages are already affecting business operations, and “standing firm and waiting for shortages to solve themselves” was no way to run an economy.

“The government’s ambition that the UK economy should become more high-skilled and productive is right,” he said. “But implying that this can be achieved overnight is simply wrong. And a refusal to deploy temporary and targeted interventions to enable economic recovery is self-defeating.

“The CBI has?heard from companies?actively cutting capacity?because they can’t meet demand,?like?the hoteliers limiting the number of bookable rooms because they don’t have enough housekeeping staff and can’t get linen laundered. Meanwhile, some restaurant owners have had to choose between lunchtime and evening services when trying to make the most of summer.

Danker added: “Using existing levers at the UK’s control — like placing drivers, welders, butchers and bricklayers on the Shortage Occupation List — could make a real difference. The government promised an immigration system that would focus on the skills we need rather than unrestrained access to overseas labour. Yet here we have obvious and short-term skilled need but a system that can’t seem to respond.”