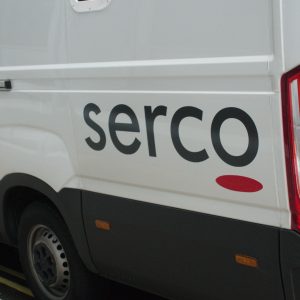 A new report calls for a one-off windfall tax on companies that made “excess profits” during the pandemic.

Campaign group Tax Justice UK says that a number of companies saw their global profits leap during the last 18 months.

Its report highlights six companies — including outsourcing firm Serco and online clothes retailer Asos — that increased their profit by a total of £16bn. Some saw their profit double, while one company, the Scottish Mortgage Investment Trust, recorded a profit increase of 801% compared to previous years.

The report argues that these companies either benefited from state pandemic spending, or were able to profit from economic changes that were accelerated by Covid.

In response, however, several of the companies named in the report said they did not recognise the figures, and most argued that their relative profits last year were not mainly influenced by patterns of spending in the pandemic, the Guardian reported.

Tax Justice UK called on UK Chancellor Rishi Sunak to introduce a one-off tax on profits made during the pandemic, increase the main rate of corporation tax to 25%, and equalise the taxation of capital gains and income.

It estimates that a windfall tax or “pandemic profit levy” on the global profits of the six highlighted firms alone could raise up to £1.6bn.

“Those who have suffered over the last 18 months should not be asked to pay more, however, it is fair to expect those who have prospered to contribute more to the economic recovery,” the organisation said.