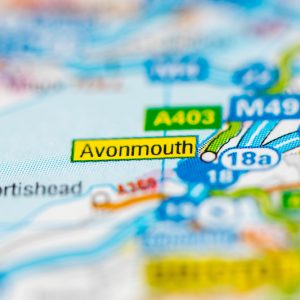 Highways England has awarded a construction contract for the building of a new motorway junction to Galliford Try, according to Construction Enquirer.

The £24m contract will see the firm construct a new M49 junction near Avonmouth, Bristol. The two-bridge junction design incorporates an existing bridge and adds another bridge directly beside it.

The two bridges will feed into a single roundabout spanning the motorway with new access and slip roads on both sides of the junction, connecting fully with traffic from the north and south.

The aim of the junction is to improve road access and connect into the Avonmouth and Severnside Enterprise Area from the motorway. The initial preparation work is underway, with construction expected to begin in early 2018.

Highways England South West Regional Delivery Director Nick Aldworth said: “The contract announcement represents a major step, ahead of us starting work on a scheme which will bring real benefits to the South West economy.

“We recognise the strategic importance of the Avonmouth and Severnside Enterprise Area as a key regional employment site and that is why we are helping to unlock economic growth in the area by building this new junction. As well as boosting the local economy, the junction will also improve access to the regional road network and relieve traffic on local roads.”